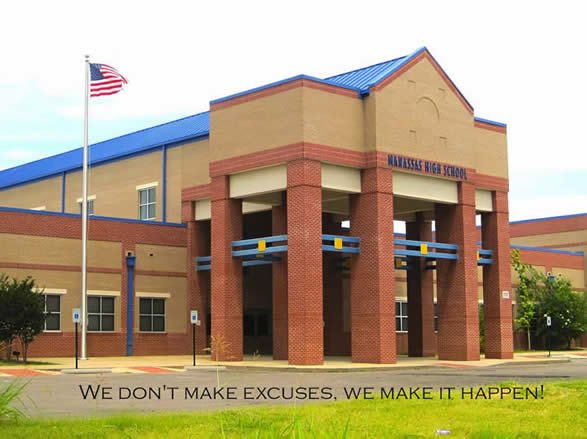 ROTARY CLUB OF MEMPHIS CENTRAL AND INTERACT - CONNECTING THE WORLD!

This year was another banner year for Interact.  Starting with seven members, Interact's President Kimberly Walker almost single-handedly recruited 23 new members, growing the membership to approximately 30 students in less than one month..  By the end of the year, we  maintained 22 active members.  Under her leadership, the club accomplished the following:

Special thanks to Rotarian and President Telise Turner for making Interact a priority goal as part of your administration's platform for 2019 - 2020.

Special thanks to Rotarian Sandra K. Walls, as Rotary Club of Memphis' Interact Club Advisor, for her outstanding leadership and stellar performance in "connecting" the Rotary Club of Memphis Central and the Manassas High School -- leading Interact to another Rotary Citation with Presidential Distinction (Platinum Level) for 2019 - 2020. Her love for children is apparent.  Her enthusiasm is infectious, encouraging Rotarians to engage with Interactors, serving as mentors and teachers.  Supporting this dynamic team-effort are Rotarians and mentors Patricia-Milan-Shores, Harriette Stevens, Jason Farmer, Althea Greene, Karen Shea, and Marty Petrusek.  Thanks to all for a job extremely well done!

None of this would have happened without superior team work!  Special thanks to Mrs. Retha Bell, Manassas High School's Faculty Advisor and Librarian.  Working closely with RCMC's Interact Advisor, Rotarian Sandra Walls, Mrs. Bell's can-do attitude, initiative, and forthrightness exemplified the character of an outstanding Rotarian and community servant.  For these reasons, among many, she was selected as Manassas High School Teacher of the Year!  We salute you Mrs. Bell for a job extremely well done!  Also, special thanks to Mrs Latiker, Mrs. Robinson, Coaches Harris, Warren, and Starnes for your support.  Whatever the need, you responded! For that, we are grateful!

Special thanks to Mr. E. H. Cooper, the Manassas High School principal for his support.  His drive and passion to expose these young men and women to a world outside of what they know is remarkable.  He always says, 'whatever is going to help our school and our community, I am for it!"