The Rotary Club of Memphis Central is the setting for an engaging discussion with the incoming District 6800 Governor, Jenny Jones. for 2021 - 2022! 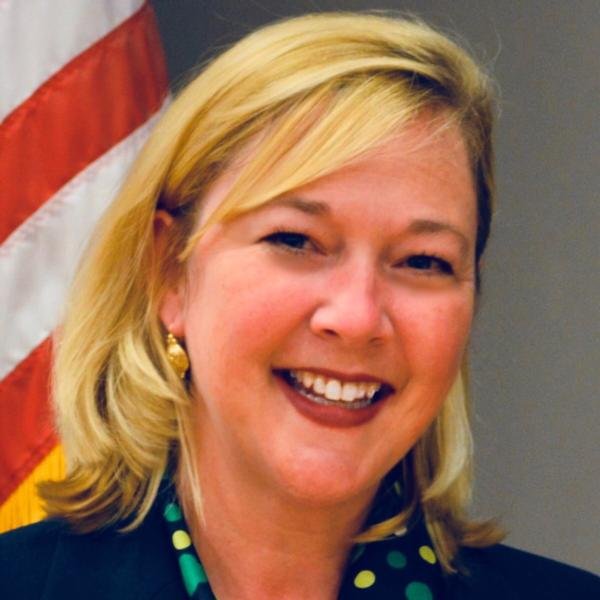 Jenny H. Jones is a third-generation Girl Scout from Ripley, MS and a recipient of the Girl Scout Gold Award, the highest award that a Girl Scout can achieve.  She earned her B. S. Degree in Communication with an emphasis in Public Relations from Mississippi College in Clinton, MS.

Jenny began her professional Girl Scout career as a Field Executive and quickly added responsibilities for outreach by developing and directing the In-School Girl Scout Program. In 1998, she became the Camp Director for Camp Tik-A-Witha, a Girl Scout resident camp and served as camp director for 7 years. She has managed property development, outdoor program, human resources, adult development, special events, website development and is currently the Chief Community Engagement Officer for Girl Scouts Heart of the South. Jenny has been employed with the local Girl Scout Council for 28 years.

She has served on the Board of Directors for the American Camp Association, the Link Centre in Tupelo, the Public Relations Association of Mississippi (past-president for Northeast MS Chapter), and The Rotary Club of Tupelo – serving over the years as Sergeant-at-Arms, Secretary, Committee Chair for the Rotary Student of the Year, Rotary Scholars Day Committee member, Newsletter, Website and Social Media manager and President in 2017-18.

Jenny was honored as an Influential Woman by Mud and Magnolias Magazine in 2018.  Jenny and her husband, David, live in Tupelo, MS and have one son, Tanner who is 15 years old and is a Boy Scout.