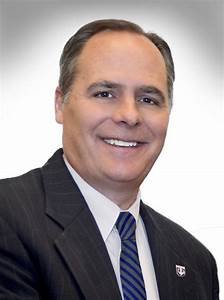 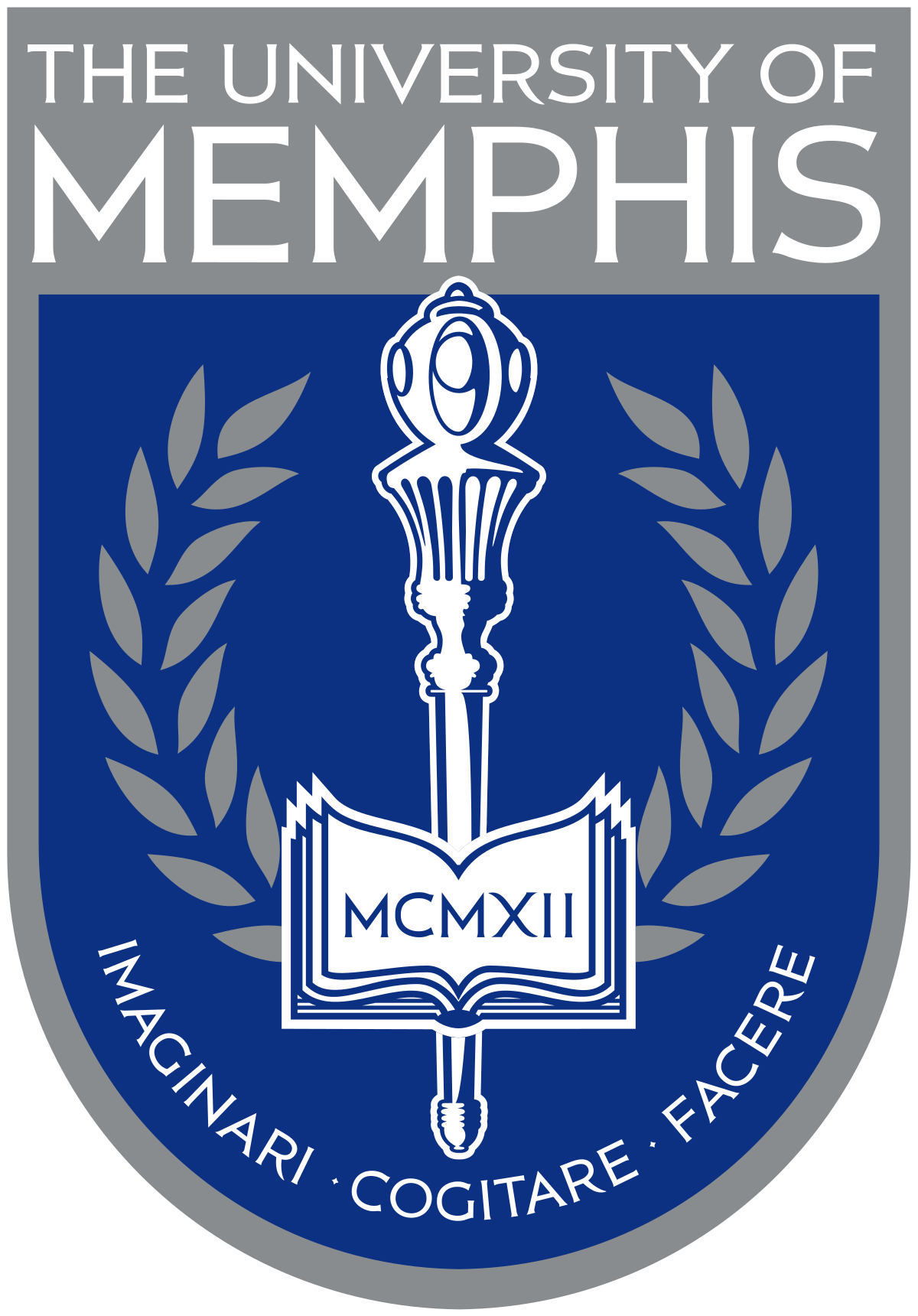 Dr. M. David Rudd is the 12th President of the University of Memphis, a role he has held for seven years.

During his time at the UofM, the institution has experienced record-breaking improvements in student retention and graduation rates, appearing for the first time in the USNWR rankings as a top tier public university. He’s helped generate more than $640 million in new University resources in the last seven years, including $260 million in fundraising, $55 million in new maintenance funds, $249 million in new capital investment on campus and improvements and operational increases of more than $100 million. President Rudd has driven efforts to expand funded research activity, reaching record levels and the UofM is poised to achieve Carnegie R1 status in the coming year. He’s helped to establish and expand community partnerships with FedEx, St. Jude, and the Memphis Symphony, including the launch of UMRF Ventures, a private company that employs only students and has paid out more than $7M in its first five years. Private investment in the University District has exceeded $200 million over the past seven years. He’s expanded University schools, including building a new early childhood facility, adding kindergarten classes in the elementary schools, successfully launching a middle school, and the launch of a new high school next year. President Rudd has testified eight times before the U.S. Congress, both House and Senate, on issues related to veterans and suicide. Prior to taking over at the UofM, Rudd was dean of the College of Social & Behavioral Science at the University of Utah and held positions at Texas A&M University College of Medicine, Baylor University and Texas Tech University. President Rudd has a bachelor's degree from Princeton and master's and PhD degrees in psychology from the University of Texas.