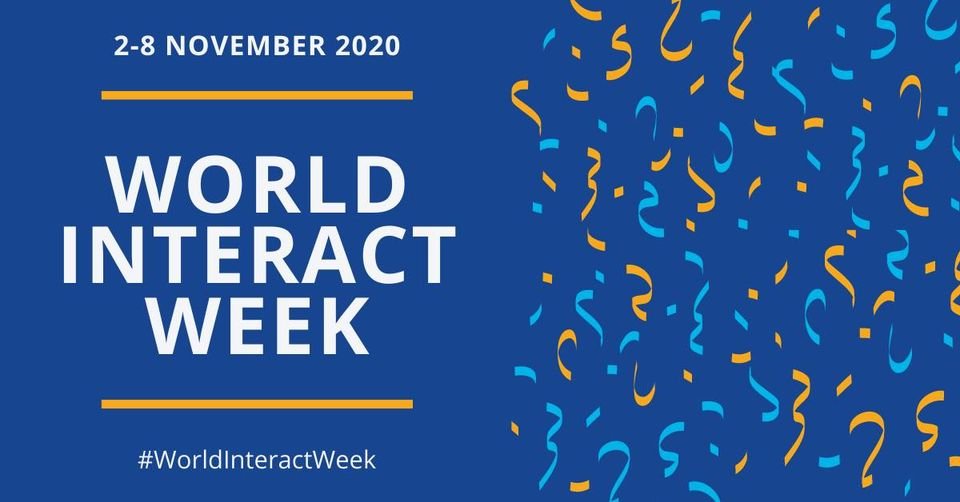 President Edwin Cole served as Master of Ceremony for the program.  Adrianna Williams gave the occasion, outlining the history of Interact and the accomplishments of the Manassas High School Interact Club while Eric Cole introduced the guest speaker. (Program agenda attached below).

Speaking to a Zoom audience of Interactors (current and alumni) and advisors, Mr. Eric Cooper offering an inspiring message on "Change:  Living in the Epidemic."

Mr. Cooper is the principal of Manassas High School.  He has served in education for the past 22 years in various roles, most of which have been in educational leadership. Mr. Cooper started as an Algebra 1 teacher at Kingsbury High School and from there became Assistant Principal, and eventually Principal in several schools serving middle, high school, and adult learners.  Mr. Cooper is a native Memphian and a graduate of Lemoyne Owen College and the University of Memphis where he earned both his bachelor’s and master’s degrees.

As an advocate for students Mr. Cooper believes schools are the hub of the community where students should be challenged academically and nurtured to grow socially.  This type of student growth translates into skills that will help propel students through graduation, college, and the work force.  It is not what you face in life but how you face it that makes all the difference.

Former Interactor and student at Georgetown Kentucky College Marlen Golden shared a very personal poem, authored by her on "Segregation."

The Manassas High School Interact Club would also like to thank the Assistant District Governor, Zone 2, Rotarian Belinda Campbell for attending the event and offering a few words of inspiration.