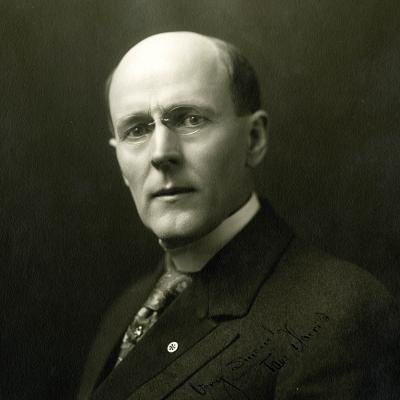 Rotary started with the vision of one man — Paul Harris. The Chicago attorney formed the Rotary Club of Chicago on 23 February 1905, so professionals with diverse backgrounds could exchange ideas, form meaningful, lifelong friendships, and give back to their communities.

After setting up his law practice in Chicago, Paul Harris gathered several business associates to discuss the idea of forming an organization for local professionals.

On 23 February 1905, Harris, Gustavus Loehr, Silvester Schiele, and Hiram Shorey gathered at Loehr’s office in Room 711 of the Unity Building in downtown Chicago. This was the first Rotary club meeting.

“I was sure that there must be many other young men who had come from farms and small villages to establish themselves in Chicago ... Why not bring them together? If others were longing for fellowship as I was, something would come of it.”

In February 1907, Harris was elected the third president of the Rotary Club of Chicago, a position he held until the fall of 1908. Toward the end of his club presidency, Harris worked to expand Rotary beyond Chicago. Some club members resisted, not wanting to take on the additional financial burden. But Harris persisted and by 1910 Rotary had expanded to several other major U.S. cities.

Harris died on 27 January 1947 in Chicago at age 78 after a prolonged illness. 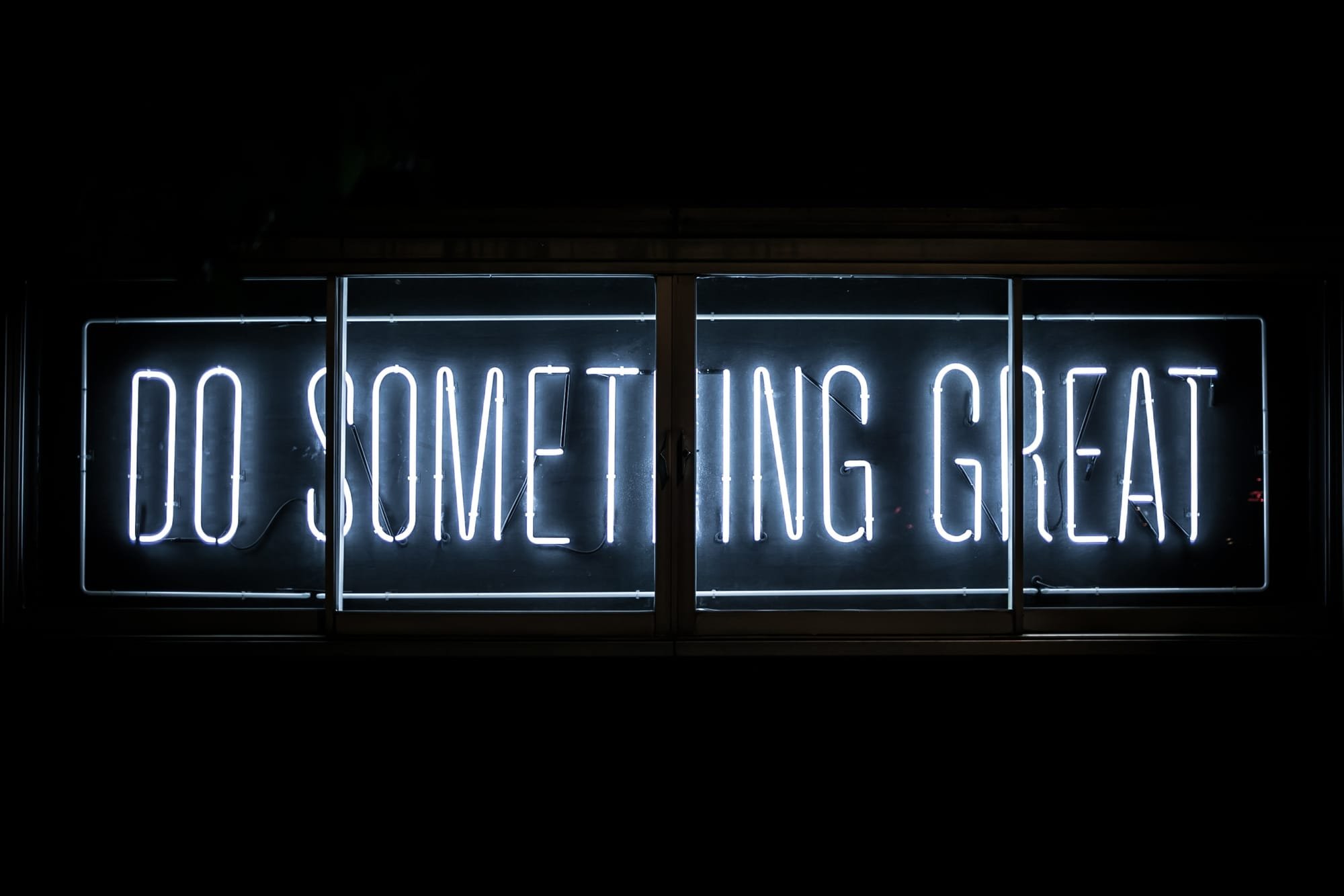 How Can I Contribute?