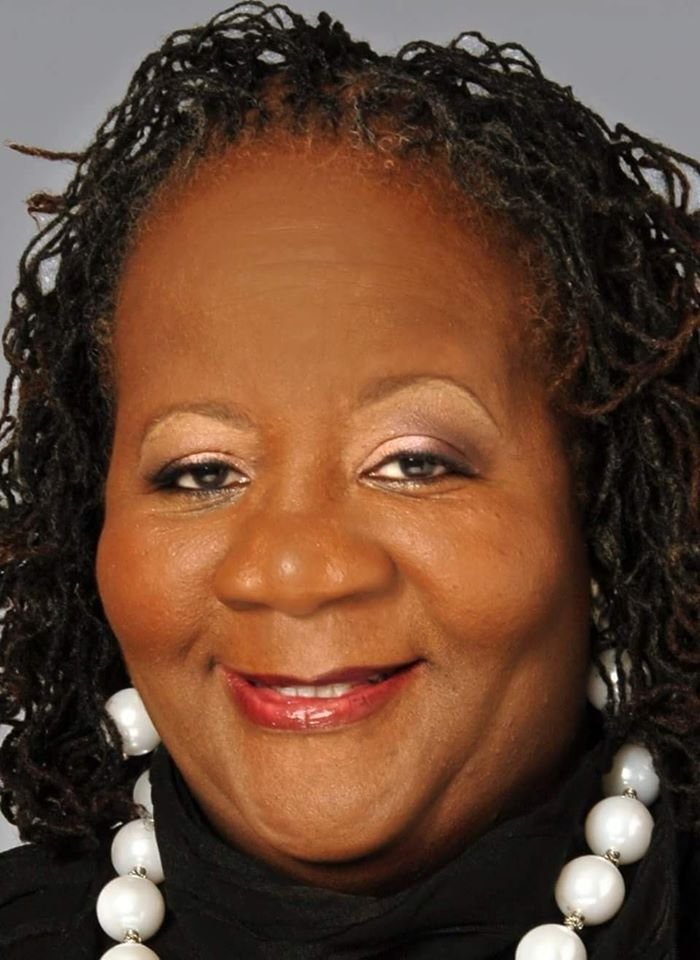 After retiring from the United States Air Force, Ms. Walls embarked on her journey to "give back to the community how she had been blessed." She taught High-School Junior Reserve Officer Training (JROTC) in Clinton, Maryland, and Tunica, Mississippi – both units earning the prestigious Outstanding JROTC Unit Awards, the highest honor JROTC unit.  She started an entrepreneur program for middle school-aged students.  She joined the Board of Advisors for Economic Opportunities (ECOP) to develop training and back-to-work programs for convicted felons.  She is a former member of the National Petroleum Management Association, the National Women's Chamber of Commerce, the National Association of Government Contractors, the Leadership Membership Board of Directors, and the Board of Advisors for the Memphis Area Chamber of Commerce.  She is currently a life member of Alpha Kapp Alpha Sorority, Incorporated and the Rotary Club of Memphis Central.

In 2001, Colonel Walls became the majority owner of a Texas-based company, AVPOL International LLC, eventually becoming the company's sole owner in 2004.  Under her leadership, the company grew exponentially, earning recognition as one of the fastest-growing companies in the United States by INC 5000, ICIC, and Diversity.Com.  She was featured in Black Enterprise Magazine and other business journals for her work in a traditionally "male" environment.   In December 2017, Ms. Walls retired for a second time.

SKW Consulting, LLC was birthed in January 2021 to primarily focus on small to medium-sized business growth and development.

Always Service Above Self - a Leader in Action!